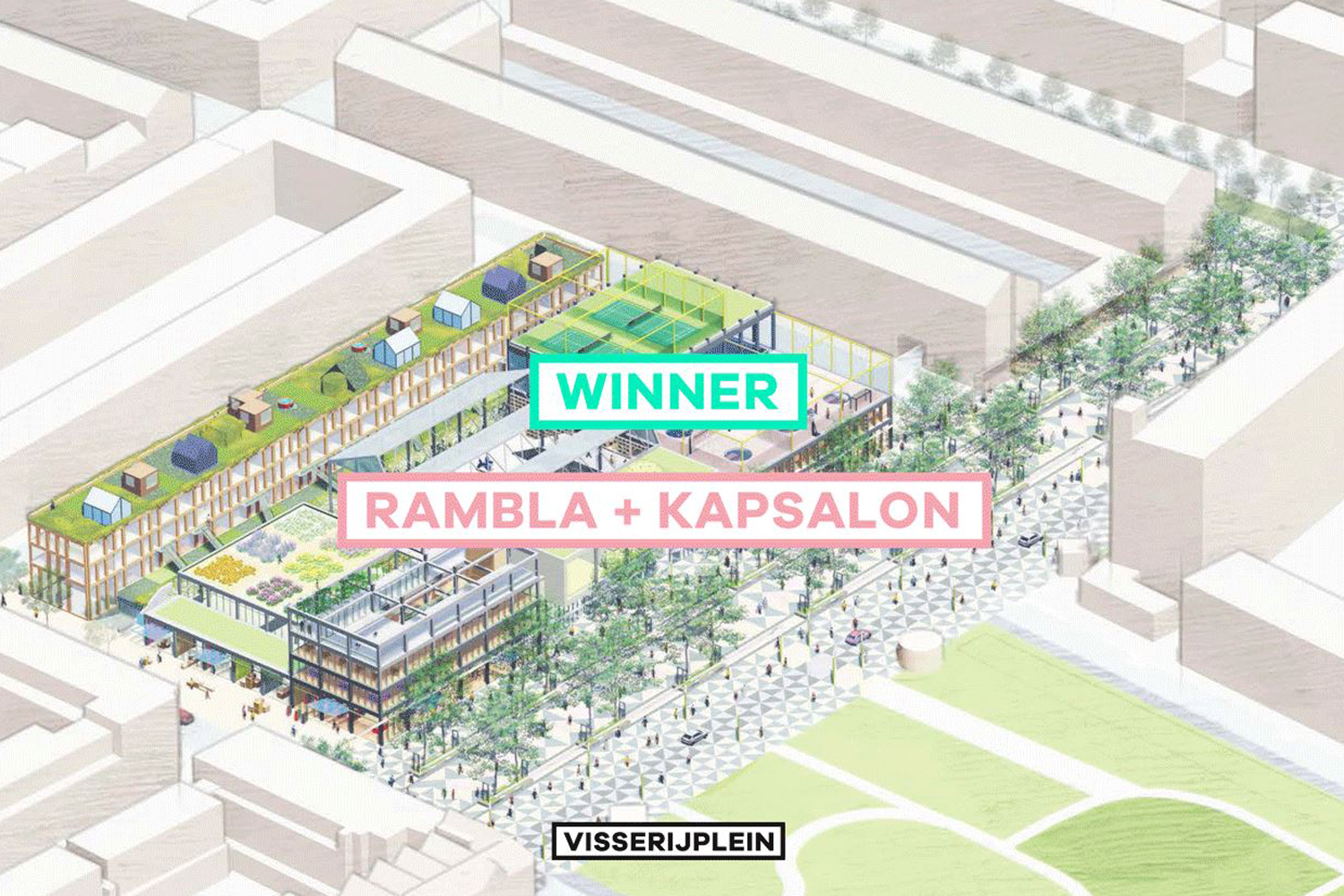 COFO architects has been awarded the first prize at the EUROPAN15 competition for the Rotterdam - Visserijplein site. The project, named 'Rambla + Kapsalon', proposes a central urban avenue and a multifunctional hub to regenerate the heart of BoTu, a vulnerable neighbourhood in Rotterdam. Twice a week the central square hosts a local market, but the space remains underused during the rest of the week. The proposal combines the dynamics of the highly appreciated market with the large diversity of cultures to consolidate a genuine collective identity.