We develop powerful concepts into clear architecture solutions through an open and creative process.

COFO architects was founded by Guillem Colomer in 2015. Operating from Rotterdam and Barcelona, the practice has since been involved in a wide variety of architecture and urban projects. The ambitious designs are always realised by mobilising a Collective Force.

At COFO architects we aim to better society and improve people’s lives. Everyone should be involved in the dynamics of the city. Human scale must be introduced to ensure social transformation, involving people in democratic participatory processes. Our designs respond to each specific context and local community; therefore, our architecture has no predefined style. We have a clear method articulated by a main concept: vision, process, identity. 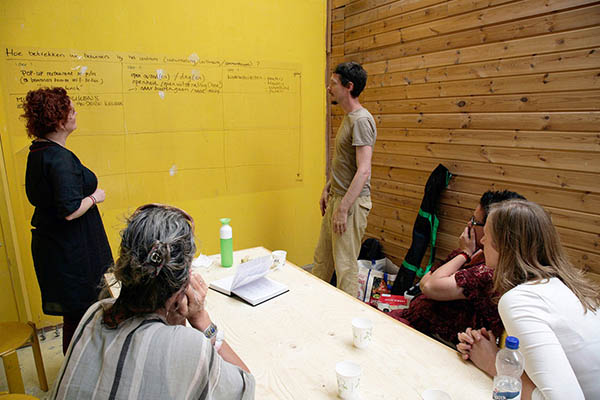 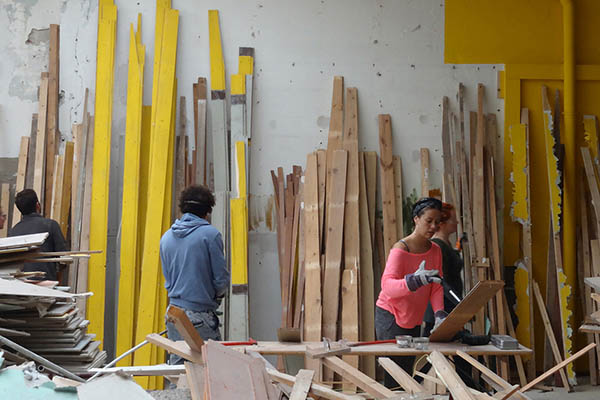 Process
The quality of an end product is implicit in the act of making it. 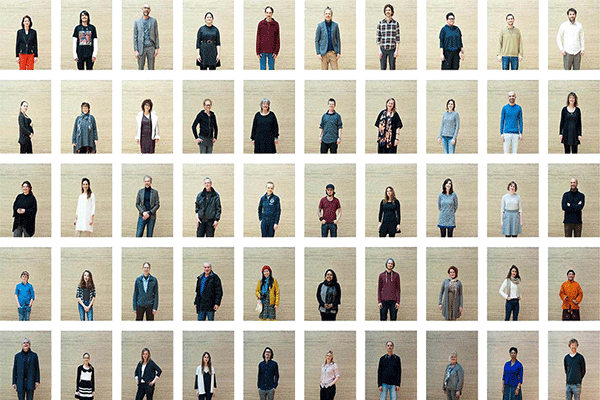 Identity
Genuine collective identity can be consolidated through participation and architecture.

We understand architecture as a collective force that should be generous, inclusive and, above all, human. 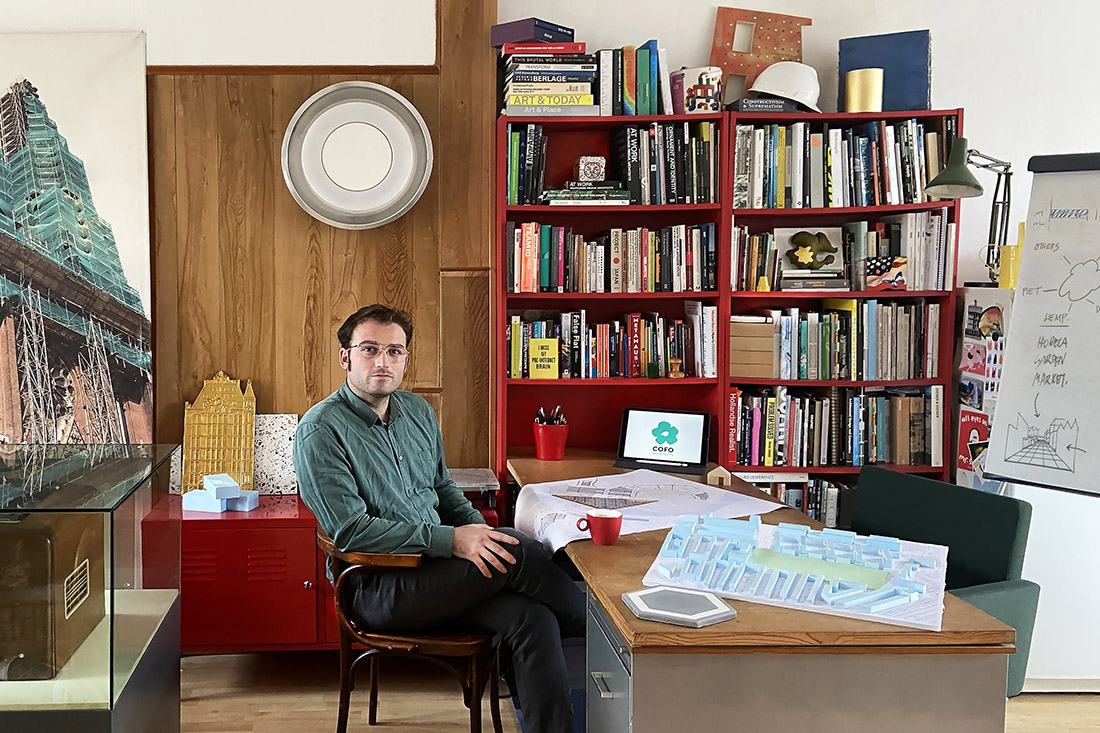 Guillem Colomer (Barcelona, 1986) is an experienced architect and urban designer passionate about architecture’s social dimension. In 2015 he founded his solo practice, COFO architects, to focus on projects that allowed for experimentation and innovative approaches.

Guillem had previously worked for six years at Neutelings Riedijk Architects, where he gained considerable experience designing complex public buildings with iconic relevance. This was later complemented with his collaborations at CULD, where he developed large housing projects and urban designs. 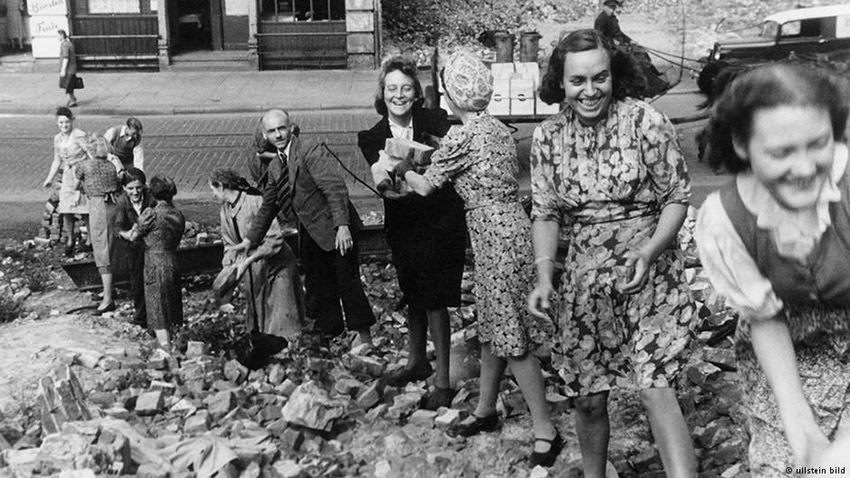 COFO architects is a one-man company with resourceful partners. Our wide and varied network allows us to generate a Collective Force that adapts to the specific challenges of each project.

We have experience working with both public entities and private clients. Regardless of the project’s scale, we always help committed clients to bravely find the best solutions with close dialogue and passion.